One of the most revolutionary and challenging features of the next generation of robots will be physical human-robot interaction (phri). pHRI robots will be designed to coexist and cooperate with humans in applications such as assisted industrial manipulation, collaborative assembly, domestic work, entertainment, rehabilitation or medical applications.

Clearly, such robots must fulfill different requirements from those typically met in conventional industrial applications: while it might be possible to relax requirements on velocity of execution and absolute accuracy, concerns such as safety and dependability become of great importance when robots have to interact with humans.

This paradigm shift entails many differences in design and control.

In calssica approache, the inherent danger to humans of conventional robots can  be mitigated by drastically increasing their sensorization and changing their controllers. However, it is well known in the robotics literature that there are intrinsic limitations to what the controller can do to modify the behaviour of the robot if the mechanical bandwidth  is not matched to the task. One alternative approach at increasing the safety level of robots interacting with humans is to introduce compliance right away at the mechanical design level. Accuracy in positioning and stiffness tuning would then be recovered by suitable control policies. This approach is clearly closer in inspiration to biological muscular apparatuses than to classical machine-tool design, which has inspired most robotics design thus far.

To make this possible, a new class of actuators was developed, the so-called Variable Impedance Actuators (VIA). The source of inspiration is the muscular system of humans and animals- just as human and animal muscles move in opposite directions to move limbs, VIA muscles achieve simultaneous control of the robot arm by using two motors arranged so as to control both the equilibrium point of the arm, and its rigidity or compliance. The Research Center “E. Piaggio” of the University of Pisa has developed a whole new range of VIA muscles using both bio-inspired and more sophisticated antagonistic concepts to implement VIA muscles. 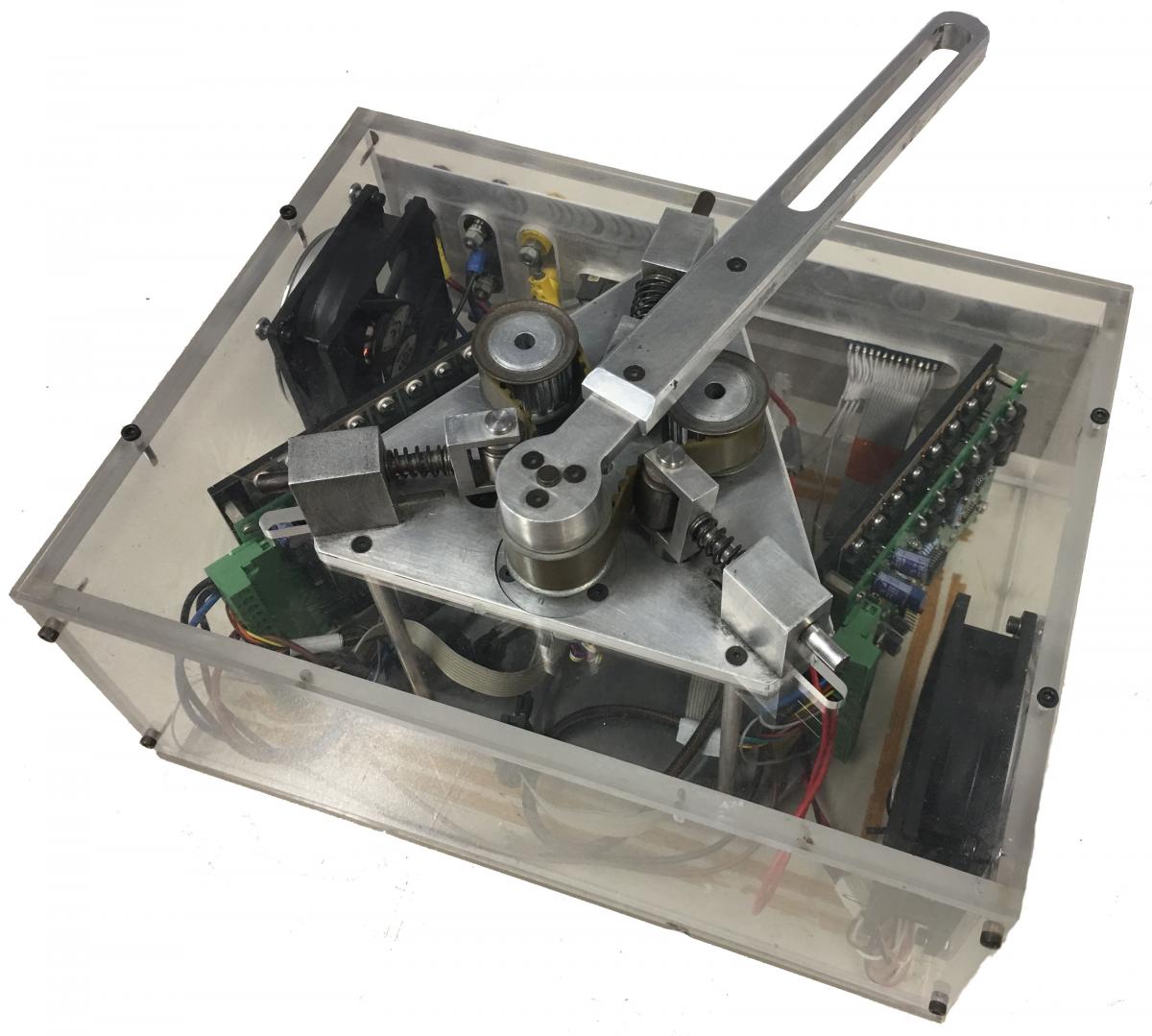 Centro Piaggio is partner of the Natural Machine Motion Initiative, supported by the network of universities and research centers working in SAPHARI project for the creation of a new generation of robots that can cohexist with humans in everyday life. 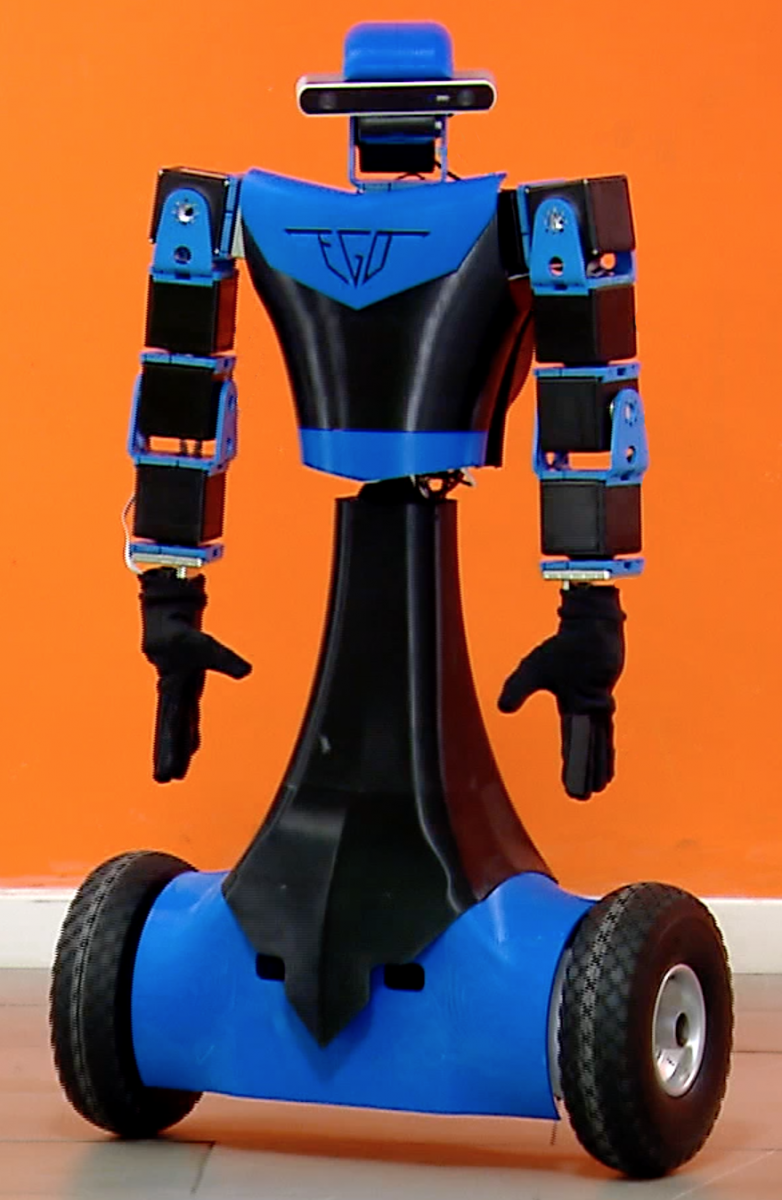