Whether for desire for knowledge or necessity, the human being still ventures into the submerged world every day despite the hostile nature of the underwater environment, putting him at unavoidable risk and facing high costs.

Underwater robots, small submarines without a pilot, are a technology that can already substitute humans in many tasks, with great benefits in terms of safety and costs.

In the last decades the advances in underwater robotics has significantly grown, leading to the development of new technologies and methodologies in the marine area. Thanks to significant investments made in the recent past, high-budget research fields, like military security and offshore Oil&Gas, can already benefit from the use of reliable AUVs (Autonomous Underwater Vehicles) and ROVs (Remotely Operated Vehicles) technology for different tasks with advantages in terms e.g. of necessary time, mission costs and human safety. Besides the intrinsic difficulties entailed by the hostile environment, one of the main obstacles for technology development in the field of underwater robotics is represented by the absorption by water of electromagnetic waves that make impossible radio-based communication and radio-based localization (GPS – Global Positioning System). When possible, electromagnetic waves are replaced by acoustic waves capable of propagating under the water surface even if with considerably minor performance and reliability.

The Research Center “E. Piaggio” carries out research activity in the field for a long time developing and consolidating its know-how about Underwater Robotics in general with a particular focus on Vehicles Development, Underwater Communication and Underwater Cooperation. 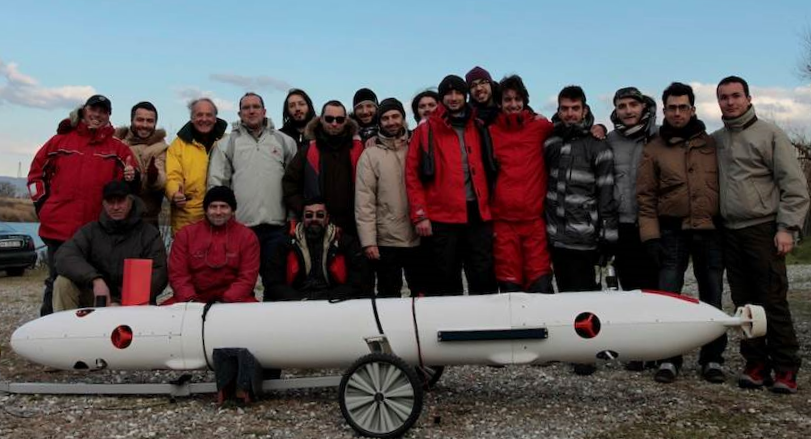 The philosophy about vehicles development leading the research activity of the Research Center “E. Piaggio” is oriented to the adoption of small specialized AUVs capable of cooperating for a common mission. A solution based on cooperating vehicles is characterized by several advantages, e.g.:

Time effective missions: the adoption of different specialized AUVs allows the parallelization of some mission tasks determining a reduction of the overall necessary time.

Mission Failure Mitigation: the availability of more than one AUV with redundant capabilities allows to complete the mission even in case of failure of a vehicle.

Examples of developed AUVs based on this philosophy are:

Folaga AUV: the Research Center “E. Piaggio” cooperated to the development of the prototype of this AUV class, currently commercialized by Graal Tech company. 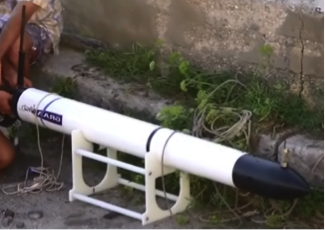 UAN Typhoon AUV: this vehicle was developed in cooperation with the University of Florence within the framework of the Tuscany Region project THESAURUS (2011-2013 – coordinating partner: Research Center “E. Piaggio”). Within THESAURUS, three prototypes of Typhoon AUV, with different payloads, were produced for cooperation-based archaeological campaigns in the Tuscan Archipelago. 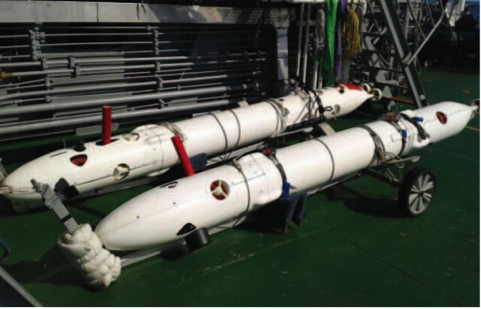 The distribution of the tasks of a single mission among different vehicles is based on communication and autonomous cooperation capabilities. The Center “E. Piaggio” is very active on this critical research aspect. E.g. it participated as partner in the FP7 European UAN (Underwater Acoustic Network) project between 2008 and 2011. UAN focused on a security oriented underwater wireless network infrastructure, realized by hydroacoustic communication. The UAN concept was to gather environmental information during the acoustic transmission and use it to predict the acoustic propagation conditions and the optimal obtainable performance at any given time. 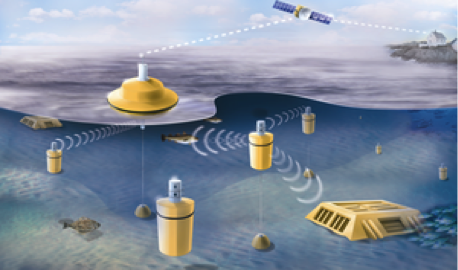 Within THESAURUS, a framework based on hydroacoustic modems was developed to make the Typhoon AUVs capable of autonomously organizing to cooperate for a common goal according to the specific single payload.

The Research Center “E. Piaggio” is also active, in the framework of the FP7 European SUNRISE-OPTOCOM project, in the development of underwater optical communication technology. The prototypes of optical modems developed within SUNRISE-OPTOCOM will represent a real opportunity for different applications based on underwater communication and cooperation thanks to the high quantity of information that they will be able to exchange if compared to acoustic ones. 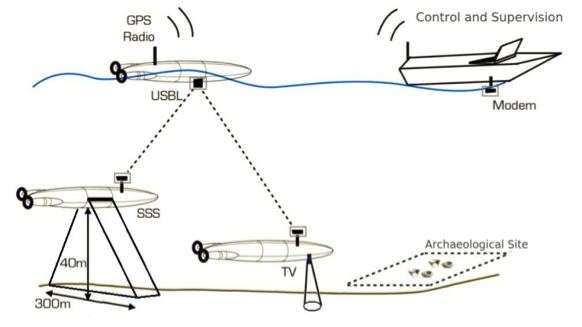 The Research Center “E. Piaggio” is member of ISME (Italian Interuniversity Center Integrated Systems For Marine Environment) founded in 1999 with the aim of supporting research activities in the fields of marine technologies and oceanic engineering. ISME benefits of the research infrastructure of the participating departments (laboratories, workshops, etc.), and has the purpose of exploiting synergies and collaborative efforts among the participants within an agile and flexible organizational structure.

Recently, SEALab, a shared laboratory and infrastructures between ISME and Italian Navy – Center for Naval Support and Experimentation, was established. Thus, the Research Center “E. Piaggio”, as ISME member can take advantage of this valuable partnership. 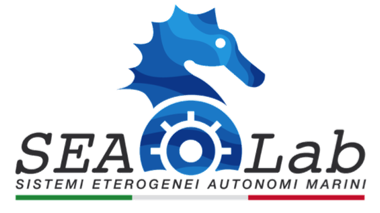